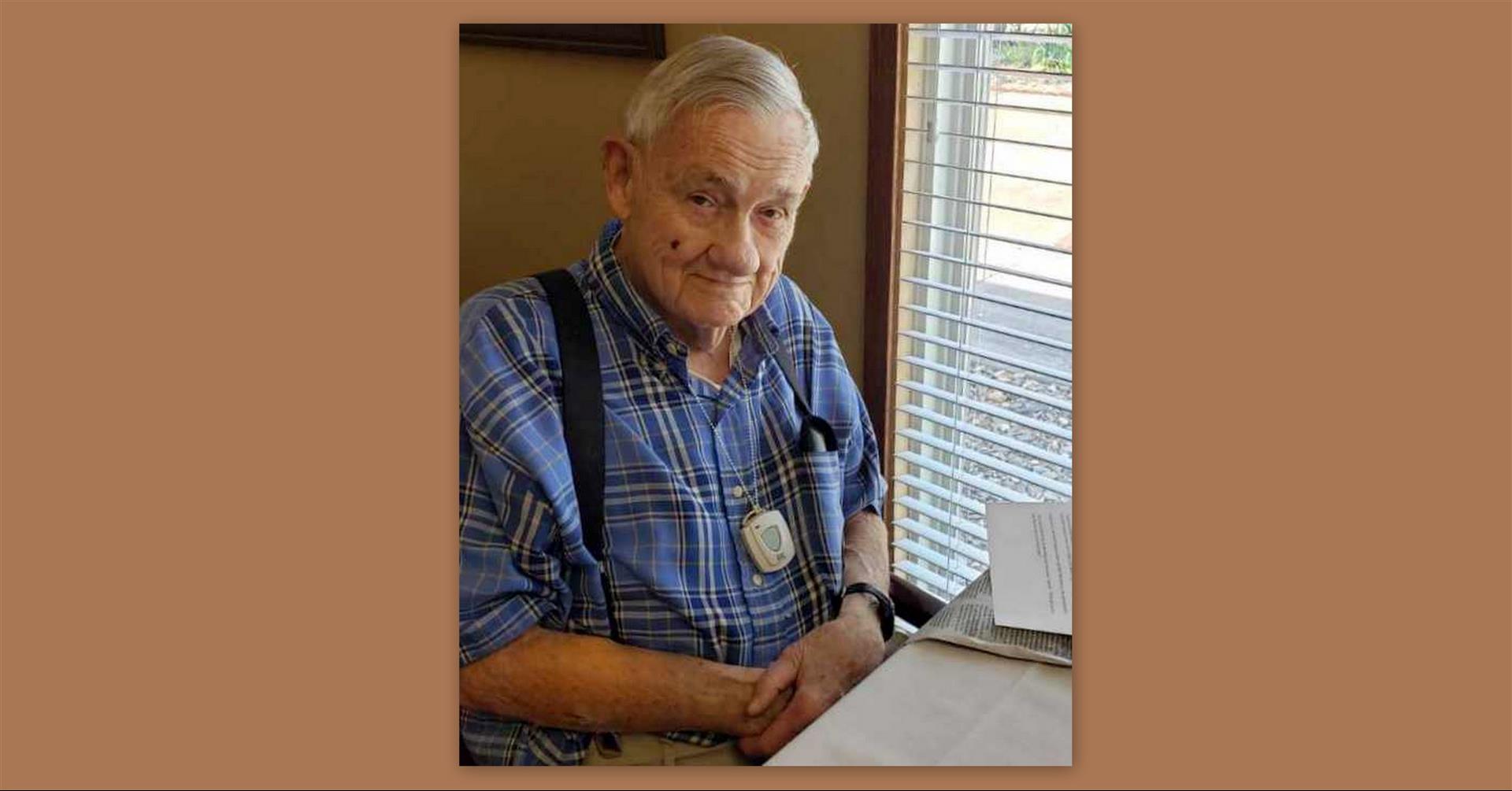 The enlightened life of Jim Calvert

For some, retirement is a simply a chance to sit back and relax, but for Jim Calvert, it is a continuation of a lifelong quest for enlightenment.

A physics professor for 32 years at Emporia State University, Jim’s own education is an ongoing process.

“I read a lot, and everybody thinks that’s something strange,” said Jim. “I read three newspapers a day—the [Kansas City] Star, the [Emporia] Gazette and the Topeka [Capitol] Journal.”

“I’m very interested in what’s going on. Unfortunately, in this age group, there are not many people who care. But he and I do,” said Jim.

Jim’s keen interest in politics is nothing new. Soon after he retired, he teamed up with another former ESU faculty member, Bob Grover, to write a weekly article for the Emporia Gazette that chronicled the actions of the state legislature which, Jim said was something he just, “did for fun.”

In addition to politics and current events, Jim is also very interested in the arts, something that started when he and his late wife first moved to Kansas City following Jim’s service at Forbes Air Force Base. In fact, even though he now lives in Emporia, Jim has remained a season ticket holder for the Kansas City Symphony, Opera and Ballet.

When weather permits Jim to make the nearly two-hour trek into Kansas City to catch a performance, he is often joined by his son and daughter who live in the area and have followed Jim’s lead to establish careers in education.

It was this desire to remain active and continue to live a full life following the death of his wife that made the decision to move into community a difficult one.

“I was very reluctant to make the move because it’s a pretty big change, and I was just getting accustomed to living on my own, but it’s been a very good thing,” said Jim.

That said, Jim has a few words of advice to others who find themselves in the same situation.

“Get out and see different sites, do other things and move more,” said Jim. “There are just so many things that make our lives more fruitful.”

Posted on
July 10, 2019
by
Cindy PMMA
filled under
Residents
Back to Blog