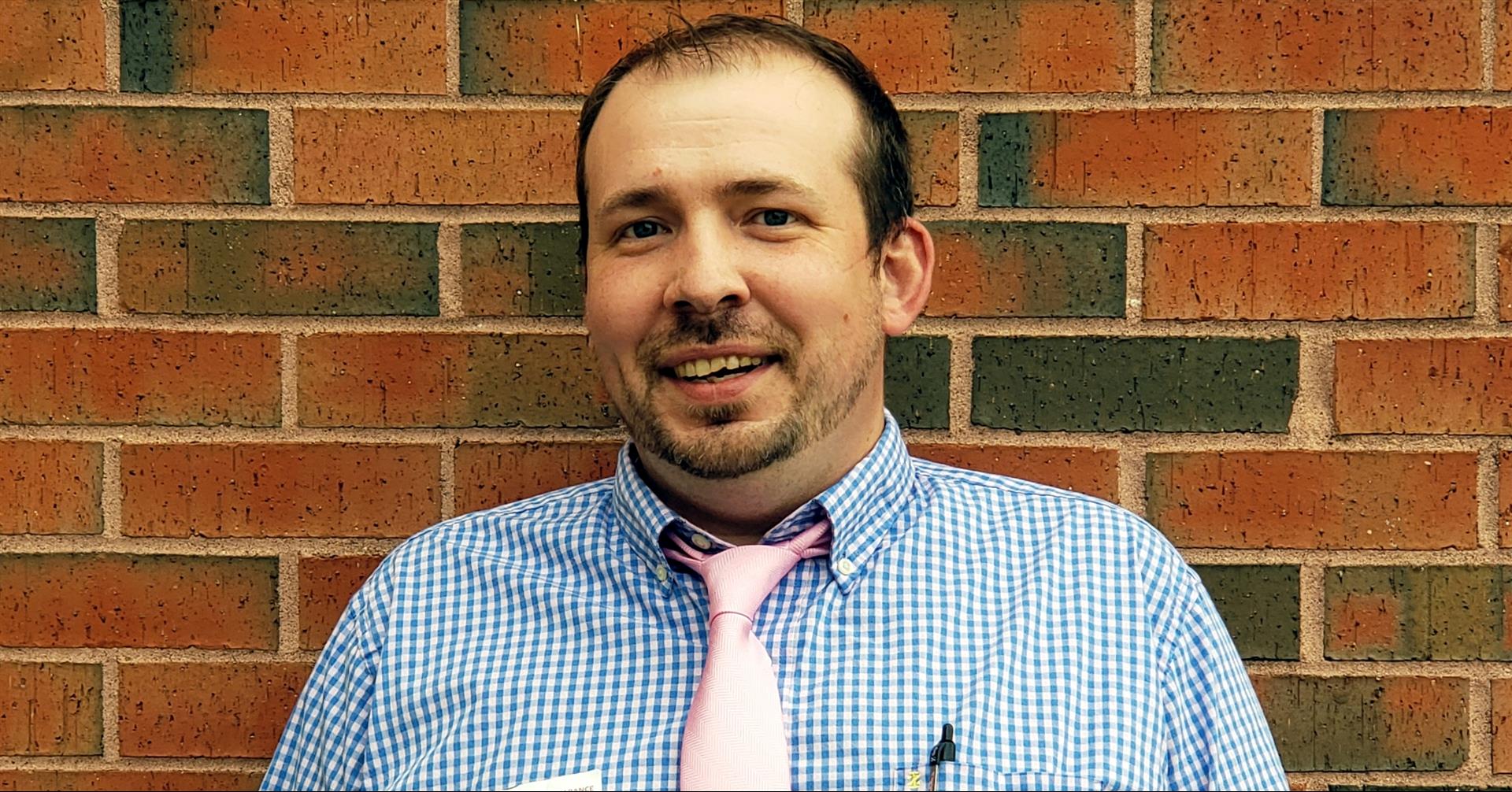 New director of dining services happy to be close to home

Bret Hurlburt’s career in the culinary arts has included many exciting stops across the country, but nothing can compare to his current position as the director of dining services at Emporia Presbyterian Manor and the opportunity it provides to be closer to family and friends.

Growing up just a little more than an hour away in El Dorado, Bret began cooking at the age of 12. However, what initially started out as a hobby soon turned into a passion—one that would take him first to study at Le Cordon Blue in Las Vegas, then to California, and eventually back to Kansas.

It was while working as executive chef at Saint Mary’s College in Leavenworth, Kan. that Bret had his first experience with Emporia Presbyterian Manor.

“I had been coming down to Emporia for a few years, helping out with caterings—working with the previous chef and director—and I enjoyed it,” said Bret.

Bret initially joined the community as interim director on March 25 and was named to the permanent position on May 31—during the height of the coronavirus outbreak and subsequent statewide stay-at-home order. However, while most in the community have had to adjust to a new way of operating as a result of the pandemic, Bret points out that the challenges have actually affected him less because he simply hasn’t known anything different.

“I haven’t worked within the community when it’s been business as usual, so I’m kind of curious to see how it goes and then we can make adjustments from there,” said Bret. “None of the challenges have been too hard, but there are lots of changes. We figure it out, make the changes, stick with it if it works and try something else if not.”

When he’s not at work, Bret enjoys fishing, going to concerts, and conveniently, playing Frisbee golf.

“It’s kind of interesting being in Emporia—the self-proclaimed disc golf capital of the world,” said Bret. “We have the biggest Frisbee golf tournament in the world, a dynamic disc manufacturing facility and nine courses in the city, so for a smaller town that’s fun.”

Posted on
July 26, 2020
by
Cindy PMMA
filled under
Employees
Back to Blog