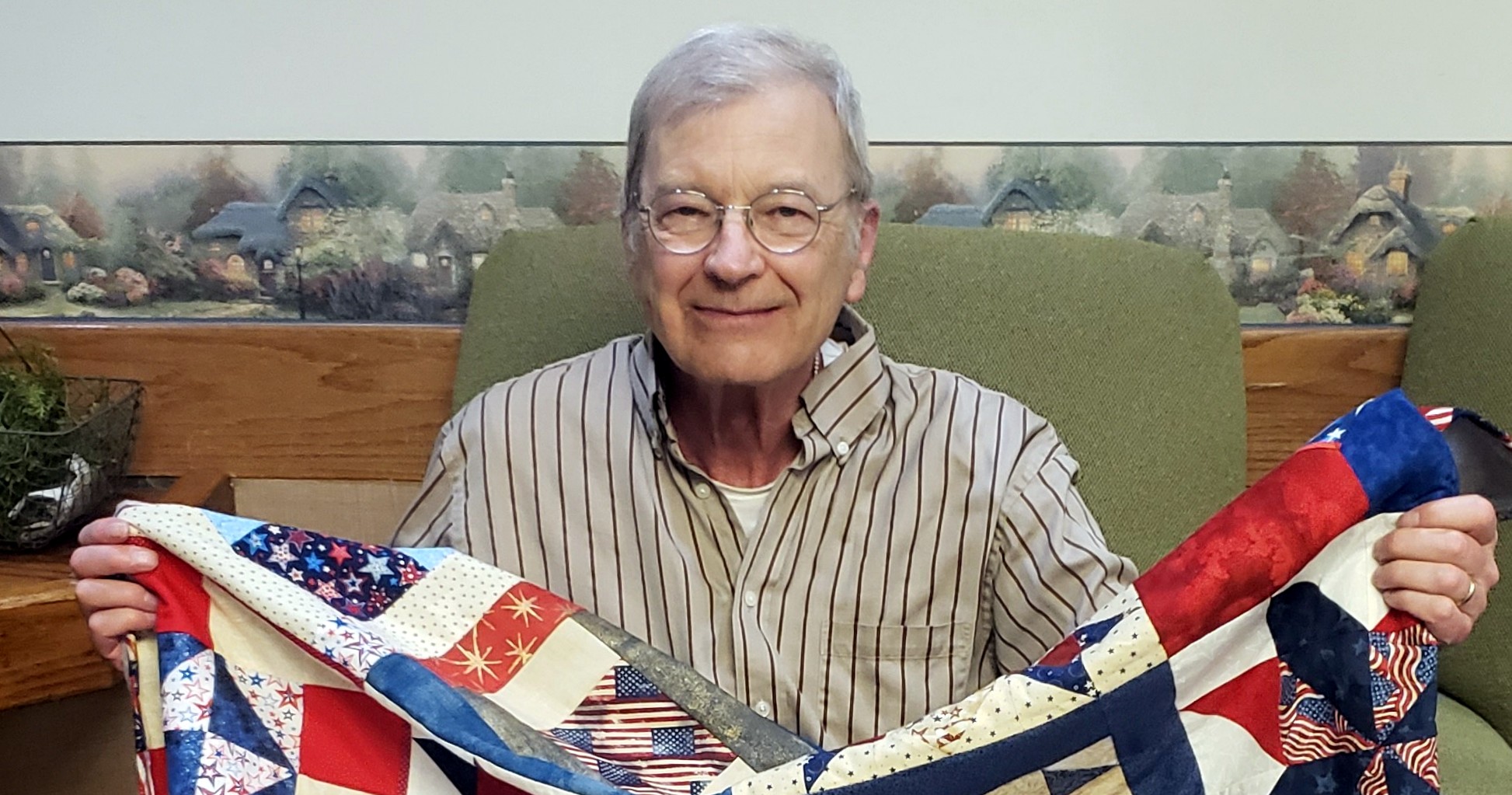 In the spotlight: Resident and Veteran Craig French

Following high school graduation in Ottawa, Kan., and a year at the University of Kansas, health care resident Craig French enlisted in the Marine Corps and was quickly sent off to basic training in California.

“He went in during the Vietnam War and had a hard time going through basic training. Three guys died while he was there: one from heat exhaustion—they were climbing a hill in the sand with full equipment in the heat and you couldn’t stop—another guy fell while rappelling and a weaker guy in the unit was just pushed too far,” said Joyce French, Craig’s wife.

With bootcamp behind him, Craig quickly moved through the ranks and eventually found himself on the way to Vietnam, but his orders were changed on the way there and he headed to Iceland instead.

“He was in Iceland for a year. That was the longest time Craig served in one place. From there, he was able to travel to Europe a lot and enjoyed that immensely. That’s where he discovered he really enjoyed wine!” said Joyce.

Craig was then transferred back to the states and moved from one assignment to the next.

After four years of service, Craig retired from the military and moved to Emporia to take classes at Emporia State University, where he and Joyce met. At that time, he was working for Iowa Beef and had a career in IT, computers and small business computer installations.

“He could read a manual. Once time he was at the Mayo Clinic for radiation and chemo to treat his lung cancer, and while he was going through treatment, he was reading the manual for his new digital camera that seemed like it was three inches thick,” said Joyce.

Craig and Joyce have been married for 41 years and have one son and a grandson.

Posted on
April 20, 2021
by
filled under
Residents
Veterans
Back to Blog